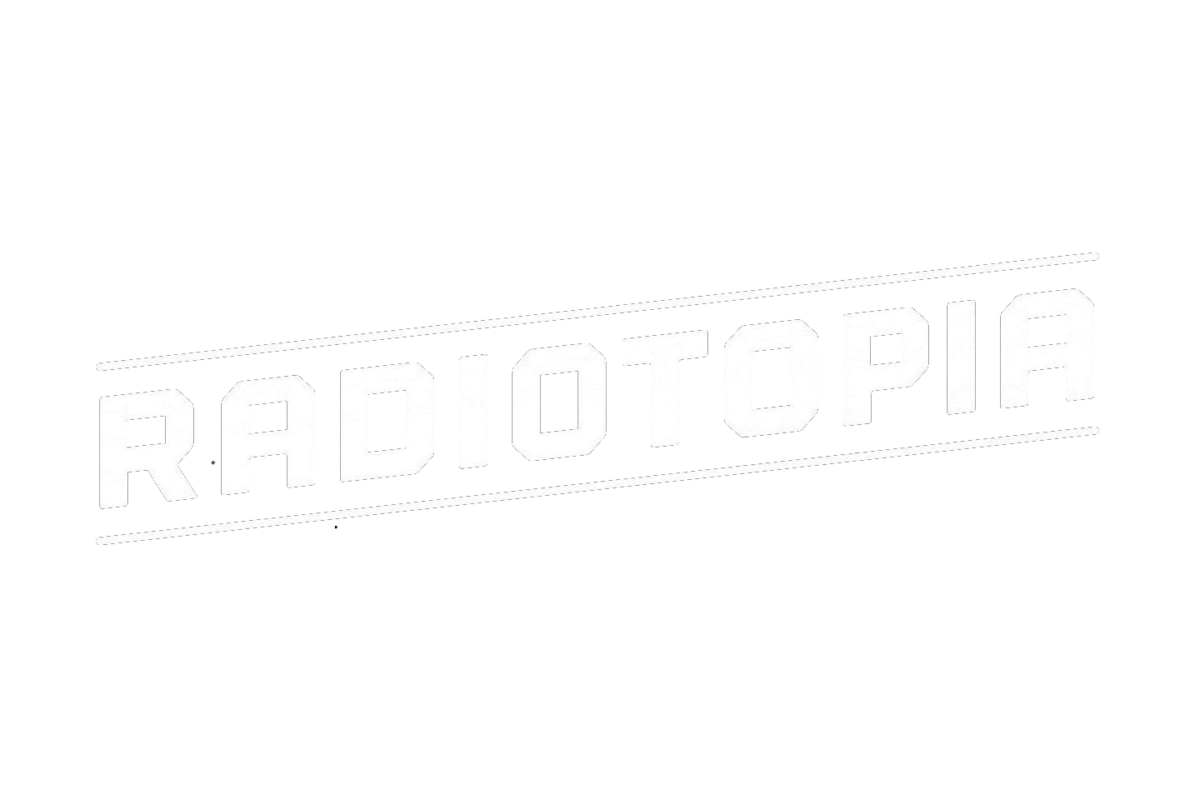 Radiotopia is a curated network of extraordinary, cutting-edge podcasts. Radiotopia empowers independent producers to do their best work, grow audience and increase revenue. At its core, Radiotopia cultivates community — for both listeners and makers alike.

Radiotopia is a partnership between PRX and Roman Mars, creator of 99% Invisible, supported by the Knight Foundation, and led by Executive Producer Julie Shapiro. In 2015, the network was named one of Fast Company’s World’s 10 Most Innovative Companies Backed by Kickstarter. Since launch, the network has quickly grown to over 17 million downloads per month.

No shows booked at the moment.