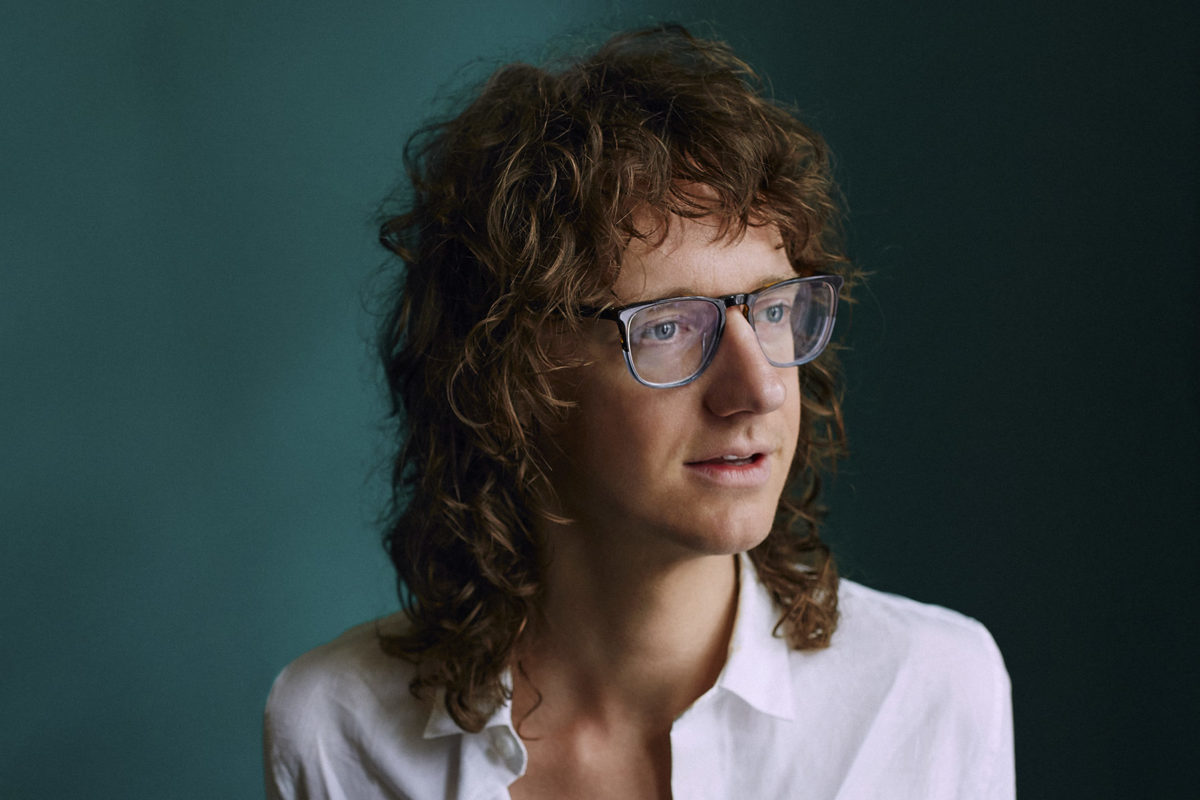 Best known for his portrayal of suburban alpha mom Gayle Waters-Waters in his hit web series GAYLE, Chris Fleming is a comedian who has appeared on Tosh.0, the Doctors, and has been written about in Forbes, LA Weekly, Huffington Post, Cosmopolitan, and the New Yorker. He currently has over 14 million views on his youtube channel, youtube.com/chuntzit.

“Perhaps one of the best things on the internet.” – Huffington Post
“Chris Fleming is a noted madman, and, I think, genius.” – Splitsider Magazine
“Most electrifying and novel performer.” – The Boston Globe

No shows booked at the moment.